The “Gif n' Take course“ - taught by Prof. Samuel Nyholm - is about dealing with the moving image.

The focus of the animation is on the GIFs. Emotions and surprises can be created with just a few pictures. To get started, all students were given two terms, which they implemented as a GIF. The GIFS have been assembled on the appropriate words and have resulted in a seamless giant GIF. In addition, the students transformed a cryptic email into humorous little animations. Then cheap advertising brochures were cut up, reassembled and brought to life. In between there were always tutorials in which certain tools on programs like Photoshop and After Effects were presented. After the students had been busy with animation for a while, it was time to realize their own large project. From the initial idea, through the first attempts to the finished work, all students were able to take part in the process through weekly presentations, be surprised and entertained and where able to steal a few ideas. The results are totally different animations that cover everything from figurative to abstract, from personal to humorous. What unites them all, however, is ingenuity and movement. 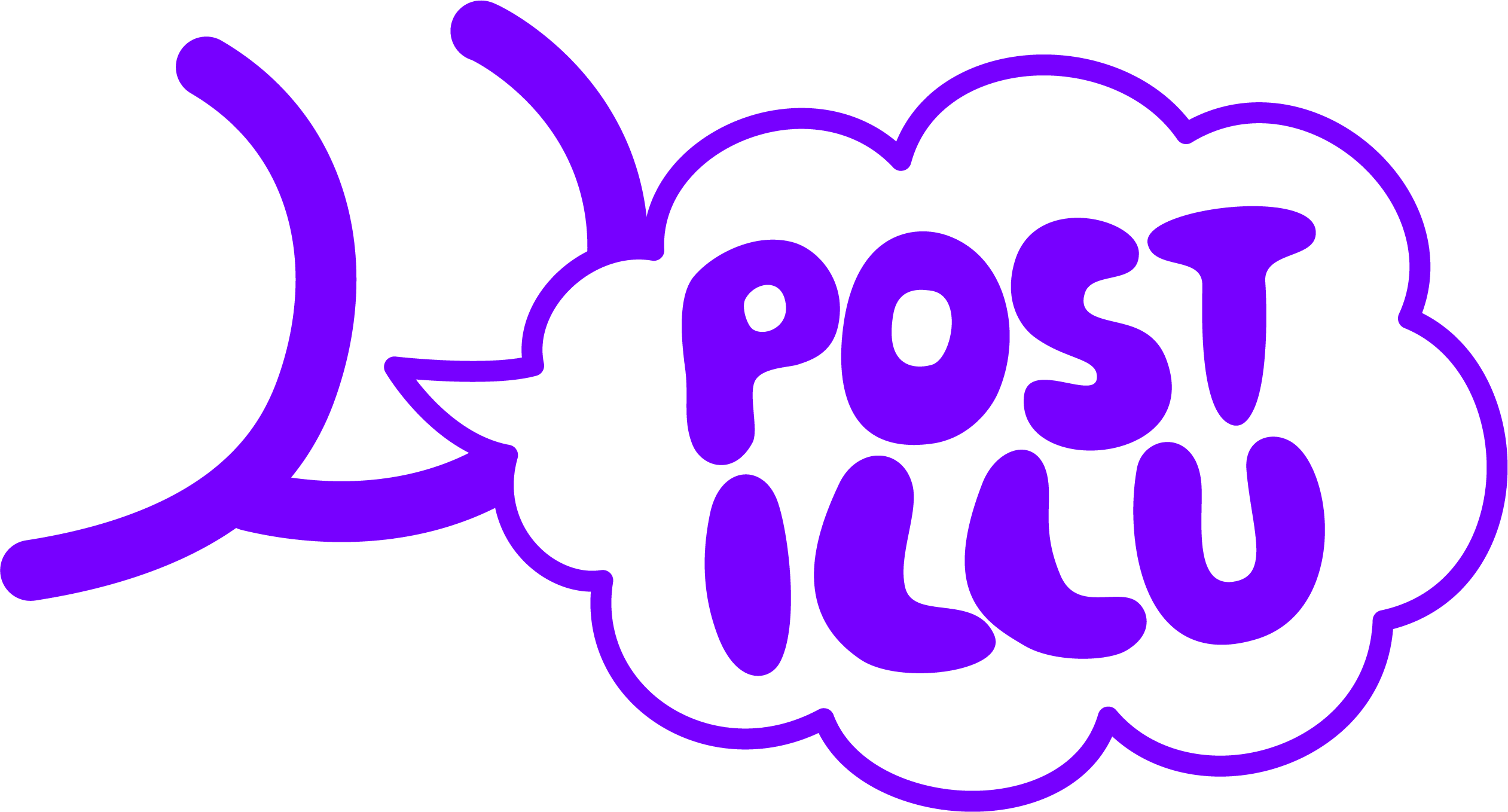